Restoring creation for ecology and justice

The Lord put Adam in the Garden of Eden to cultivate it and take care of it. Genesis 2:15 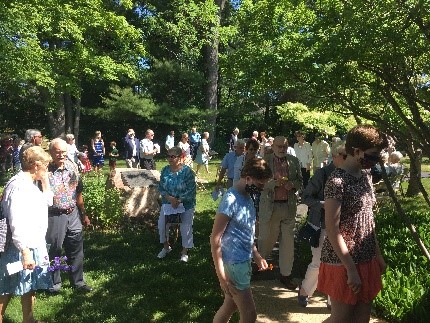 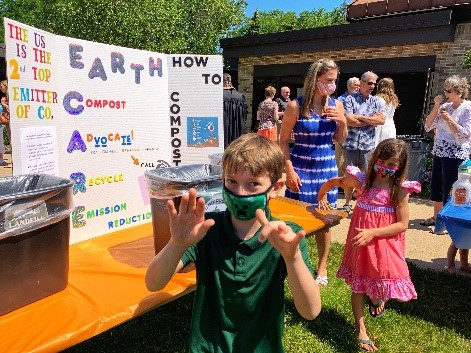 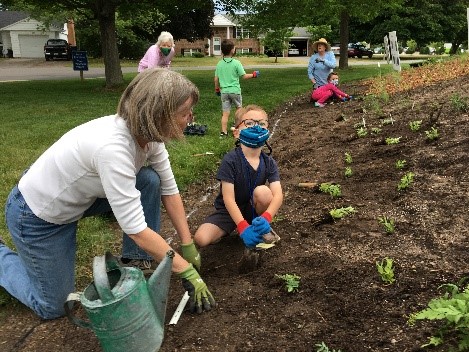 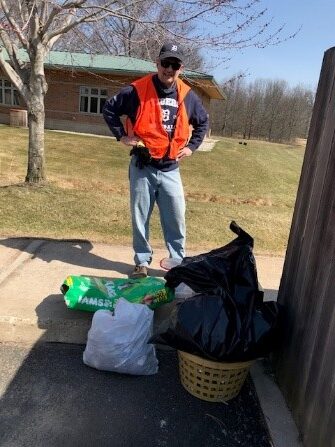 "Never doubt that a small group of thoughtful, committed citizens can change the world; indeed, it is the only thing that ever has."
-Margaret Mead 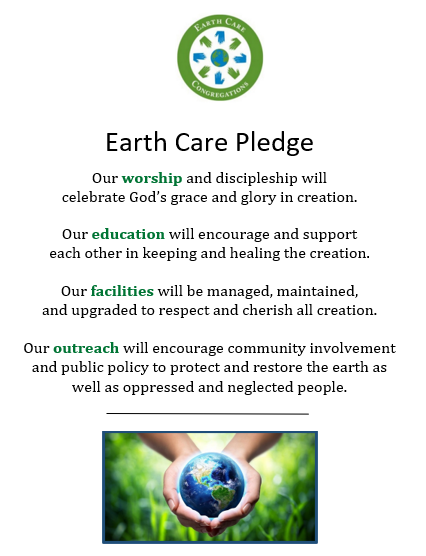 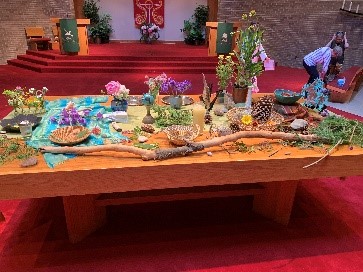 ✅ Display earth care art, including a large version of the Earth Care 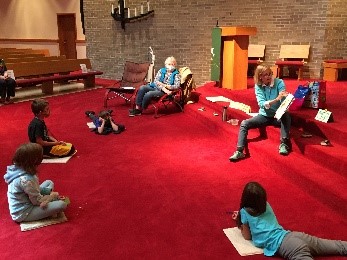 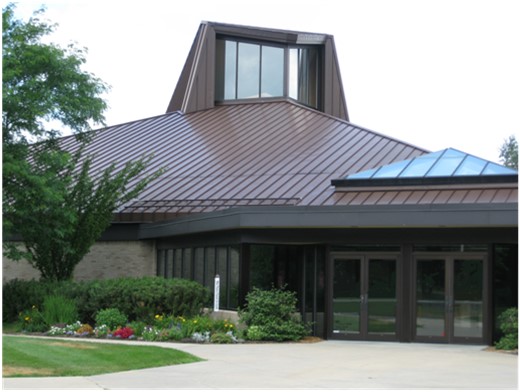 ✅ We are also purchasing a new efficient dishwasher! 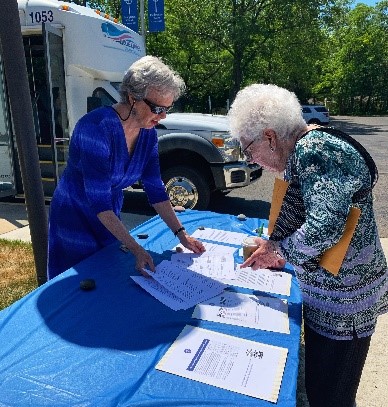 ✅ Encourage church members to call or write their members of Congress about earth care.

✅ Conduct at least one outreach project related to earth care.

✅ Use calls to action on earth care issues from the PC(USA) Office of Public Witness, Hunger Program, Environmental Ministries, Creation Justice Ministries, or Presbyterians for Earth Care in our Wednesday Night Connection activities

A critical issue to many in our congregation is addressing climate change, the focus of the February 3, 2021 WNC.  If you missed it, you can access the slide deck here.

“The Earth Is the Lord’s” that encourages “the whole church to raise a prophetic voice regarding the urgency of healing the climate of the earth, our home and God’s gift for the future of all life, human and nonhuman.”

“On Supporting Carbon Pricing” that encourages the church to “express its profound concern about the destructive effects of climate change on all God’s creation, including a disproportionate impact on those living in poverty and in the least developed countries” while advocating for the creation of carbon pricing that is fair and just especially for those in vulnerable populations.

The call for action on climate has been getting stronger over the last few years.  State and local governments as well as large corporations (GM, Ford, Consumers Power) have set carbon neutral or net-zero targets.  Healthcare professionals, business groups (National Chamber of Commerce, Business Roundtable), faith communities, and a broad range of organizations and private citizens have advocated for urgent action.  Addressing the climate crisis is high on the Biden Administration priority list, and we can expect significant legislation will be introduced in the coming weeks and months.

At the February 3 WNC, we explored a variety of climate policy strategies.  Some include incentives and infrastructure investments, others look at regulations, and others take a carbon-pricing approach.  All have important roles in the solution, and all have cautions.  We explored why many, including our General Assembly, have come to believe that pricing carbon and returning the revenue to people in a monthly dividend check is a critical part of effective policy.  While it is not the ONLY thing that needs to happen, it appears to be an important first step in a comprehensive plan to hit IPCC targets.

Concerned About the Climate?

Here are a few things you
can do:

Call or write our Members of Congress! It makes a difference. Here’s a tool kit, with phone numbers, email addresses, a script--everything you need!

This bill will help reduce America’s carbon pollution to net zero by 2050. It puts a fee on carbon pollution, creating a level playing field for clean energy. The money collected from fossil fuel companies goes to Americans in the form of a monthly ‘carbon cash back’ payment so that everyone can afford the transition. Support the Energy Innovation & Carbon Dividend Act

This bill initiates ”environmental justice requirements, advisory bodies, and programs to address the disproportionate adverse human health or environmental effects of federal laws or programs on communities of color, low-income communities, or tribal and indigenous communities.” Support the Environmental Justice for All Act

Keep up to date. Subscribe and get emails about the life of the Presbyterian church.

Ways to Give & Serve

Share your time, treasure and talent! We appreciate our church volunteers. Click here for ways you can help.

View the church's online calendar to find out what is happening and learn about upcoming events and opportunites.

Miss a service? Listen to our latest audio sermons online. Click the link below to visit the download page.

When are Church Services?

Sunday morning at 10:00 am - the casual neXus service.